While other years may have had more of a lasting cultural impact, ’92 was a great year for solid variety. Compared to the box offices of the last 5 years it’s it’s a reminder of when geek and sci-fi movies didn’t really bother the upper echelons as much. It also was a year for great ensemble pieces, with three movies making my top 10 that had casts to die for.

10:  A Muppet Christmas Carol – For me the last great Muppets movie before Jason Segal reinvigorated the franchise a couple of years back. Also brought back Michael Caine from his 80’s walk into the wastelands of B-movie hell. Deserves points just for that.

9: Sneakers: A movie about hacking and technology from 20 years ago that still holds up today. Fine the tech is dated, but unlike similar movies from that time, and even later (see Hackers), it never feels absurd. Enjoy Dan Ackroyd in one his last few roles before everything got fat and turgid towards the end of the decade. And River Phoenix before he decided to party a little too hardy.

8. Wayne’s World – The latest in a number of SNL skits to make the transition to full length movie. It was a phenomenon taking in $180m worldwide, making it the 10th highest grossing film of the year. Also gave the World a reason to say Schwiiiiiing when talking about sexy ladies (or men). 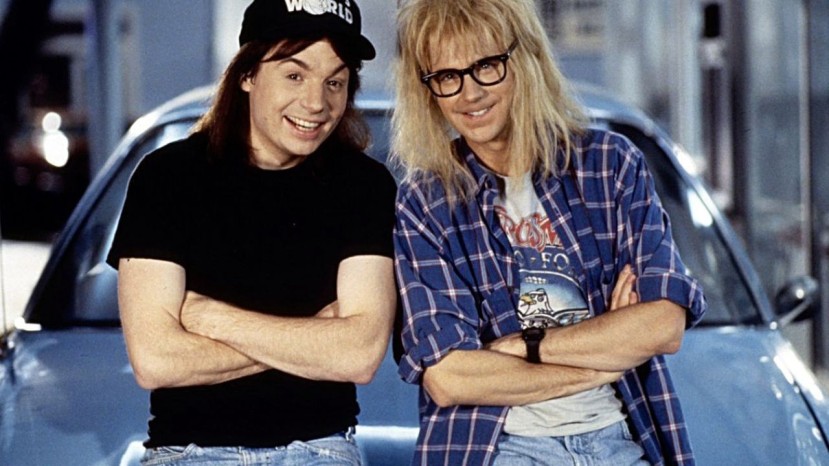 7. Singles –  Remarkably this was the first movie I bought on DVD in 2000. At the time I was going through my teenage rebellious delayed grunge phase and Cameron Crowe’s touching and often hilarious love letter to early 90’s Seattle inspired me to visit the Pacific Northwest at my first opportunity. Also up there for soundtrack of the year, as you’d expect from a Cameron Crowe movie. Worth watching alone for Matt Dillon’s egotistical wannabe rock star and a Chris Cornell mime cameo. Was big in Belgium as well apparently…

6. A Few Good Men – Tom Cruise vs Jack Nicholson and one of the great iconic lines of all time. Aaron Sorkin letting the World know he meant business before he became one of the screenwriting giants of his generation.

5. Reservoir Dogs – Remember when Quentin Tarantino was able to succinctly edit a movie? If you can’t then go back and watch Reservoir Dogs. Inspired by the kind of 1970’s crime thrillers that Tarantino loves, like The Taking of Pelham 123, it is a gritty and visceral take on the old adage of there being no honor among thieves. Kicked up a shit storm of controversy at the time, but in retrospect is comparatively tame 20 years on. Spawned a number of iconic scenes, not least the opening shot of the crew walking along to Little Green Bag. Also gave Stuck In The Middle With You an unusual sense of terror ever since. 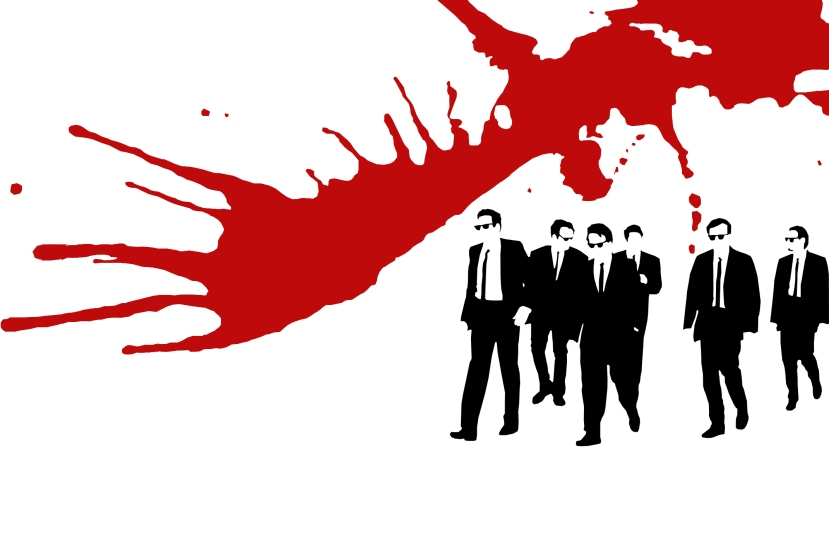 4. The Player – A Robert Altman signature ensemble piece about the cynical world of Hollywood agents and Execs. For sheer names on screen is probably only rivaled by Zoolander for most impressive cast and cameo list of all time. Tim Robbins is fantastic as the agent in question. Should be watched as a double header with Swimming With Sharks just to make you glad you never made it in La-La Land. Particularly when so many people commented on the worrying accuracy of it all.

3. Batman Returns – Michael Keaton’s second stab at suiting up was for me the best Batman before Christopher Nolan showed up and schooled everyone in how to make a dark superhero movie. Also go back and watch Michelle Pfeiffer as Catwoman to realise just how bad Halle Berry’s Catwoman was.

2. Unforgiven – 1992’s Best Picture Oscar winner was Clint’s last Western and also one of his finest as his grizzles and scowls his way through as retired gunslinger Will Munny. An early step behind the camera as well it was an incredibly assured movie that also bagged Eastwood a Best Director gong and a Best Actor nomination. 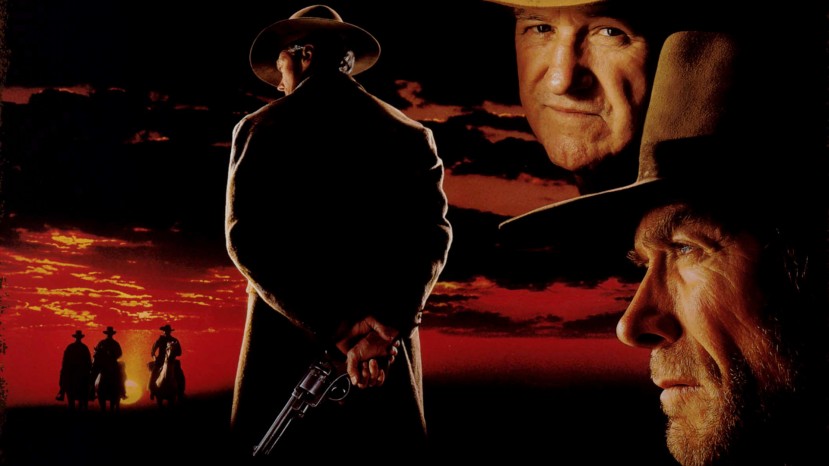 1. Glengarry Glen Ross – David Mamet’s heartbreaking look at the breaking point of men is a film that I can watch endlessly and take something new away each time. Contains some of the greatest monologues to be uttered by some of the greatest actors of our time. Be it Alec Baldwin telling Jack Lemmon “coffee is for closers” , Al Pacino drawing in Jonathan Pryce’s poor sap over a whiskey with mundane conversation, Ed Harris oozing every last drop of desperate sleaze as he dupes an unwitting Alan Arkin into becoming an accomplice to his planned criminality, or watching Jack Lemmon giving a colossal performance as the pathetic Shelley, a once great salesman who can’t catch a break. Also you get to see Al Pacino call Kevin Spacey a c*nt with the kind of veracity that reminded me of the power that word has in the right mouth. Never has it been more tense to watch a bunch of middle aged men sit around an office.

What would make your list for 1992? You can find the full list of movies released that year right here http://boxofficemojo.com/yearly/chart/?view2=worldwide&yr=1992

Categories: Movies, The Year That Was, Top 10s