Having just got back from the cinema at 0015hrs I want to allow the last 2 and a half hours to settle and percolate before I write my full review of Iron Man 3.

That said I can’t go to bed without letting some of it out. So, in the meantime, here were my 5 immediate thoughts as I left the screening: 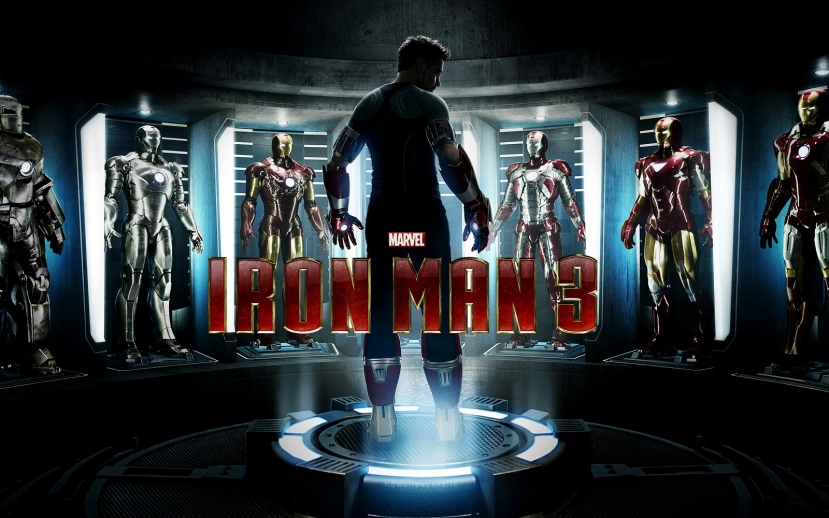 2. It’s actually Iron Man 3.5: The unique situation Iron Man 3 finds itself in is that the Avengers had so much Tony Stark/Iron Man in it that it was effectively the third part in its own right. As such the emotional DNA of Stark in Iron Man 3 is deeply rooted in the events of New York.

3.Shane Black was the right man for the job: Jon Fravreau did a great job with bringing the first Iron Man to the screen with the right mix of humour and action. But it felt like he over egged the pudding a little with Iron Man 2 leaving Tony Stark too smug and the action a little stale. Shane Black was a great call to strike that perfect balance of fallible hero and big action set pieces. He also writes one liners and black comedy better than most. This has a real old school buddy dynamic and broken hero central performance that he previously brought to Lethal Weapon and Kiss Kiss Bang Bang.

4. The Dark Knight had an impact: Consciously or not Iron Man 3 shares a lot of traits with The Dark Knight, in terms of the personal conflicts their heroes have to learn to overcome and the amount of time they spend separated from their alter egos.