Ok, are we the only ones getting kind of ridiculously geeky excited about the prospect of the Lego Movie next year? It seems like it has been swimmingly along quietly under the radar pulling together an amazing voice cast and we now can’t wait. 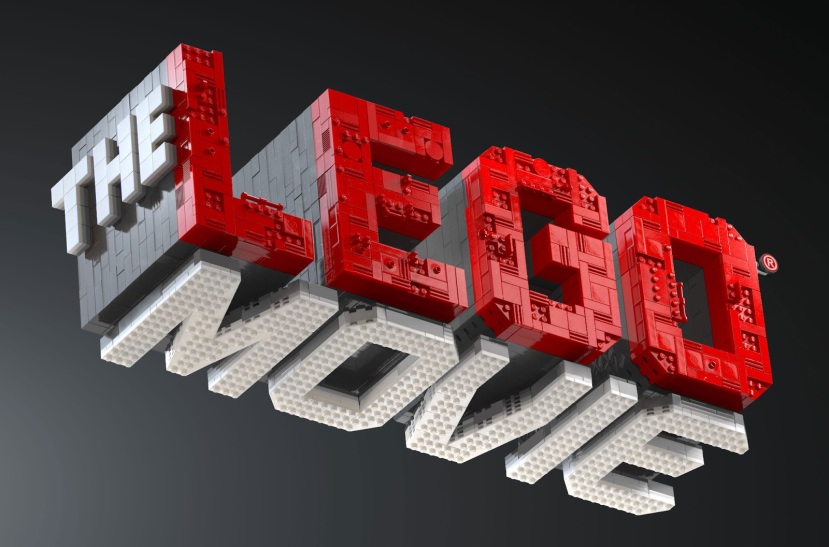 The story we know of so far follows an ordinary Lego mini-figure, mistakenly thought to be the extraordinary MasterBuilder, recruited to join a quest to stop an evil Lego tyrant from gluing the universe together. It sounds appropriately bonkers.

After going from being one of my absolute favourite toys of all time to a brilliantly silly video game franchise, I am hoping they make the leap to a series of great animation features. The presence of Phil Lord (Cloudy With A Chance Of Meatballs; 21 Jump Street) as director/writer feels me with warm hope.